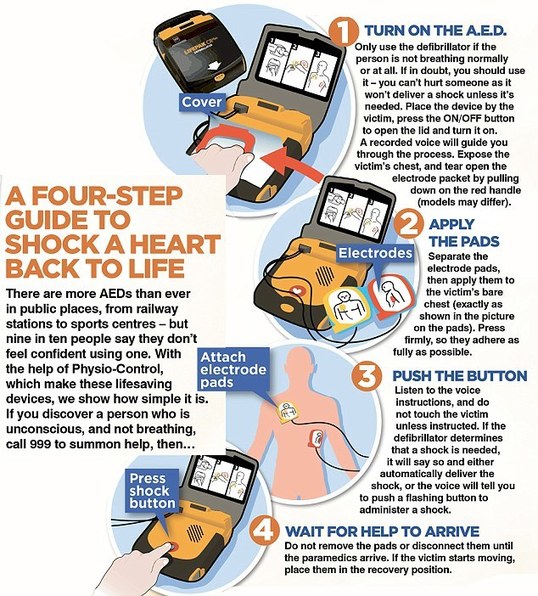 Every child could leave school with essential lifesaving skills after Ministers backed a Mail on Sunday campaign to add first aid to the curriculum.

Mr Laws said the crucial skills should be taught as a compulsory part of Personal, Social and Health Education (PSHE) lessons, which also cover sex education, anti-bullying and careers advice.

The newspaper is campaigning to make sure all schools teach basic first aid techniques – simple acts that could save hundreds of thousands of lives every year. The skills can also be taught by older children to their younger peers.

Our campaign now has cross-party support and is also backed by teachers and a number of leading charities.

Mr Laws said: ‘Parents expect to see some basic standards laid out on what their children will learn in school. All children should leave school with the essential skills and knowledge that prepares them for life.

‘Liberal Democrats are clear that all schools should teach Personal, Social and Health Education, and that we would expect that to include first aid.’

Mr Laws’s statement comes after Lib Dems voted in October to include mandatory first aid training in schools in their latest manifesto.

Lib Dem MP Sir Bob Russell, chairman of the all-party parliamentary group on first aid, said he hoped the other two main parties would also add the proposals to their pre-Election manifestos.

‘Mr Laws is considering these proposals,’ he said. ‘Health Secretary Jeremy Hunt has said he sees this as part of the preventative agenda.’

Ms Hilling said: ‘This is as essential as learning to read or write. Learning to save a life is precious.’

Charities including St John Ambulance and the British Heart Foundation are also behind the scheme.

BHF chief executive Simon Gillespie said: ‘A future government will need to play its part by making CPR part of the curriculum – a move that already has the support of the public, teachers and doctors.’