Making defibrillators as common as fire extinguishers could save lives 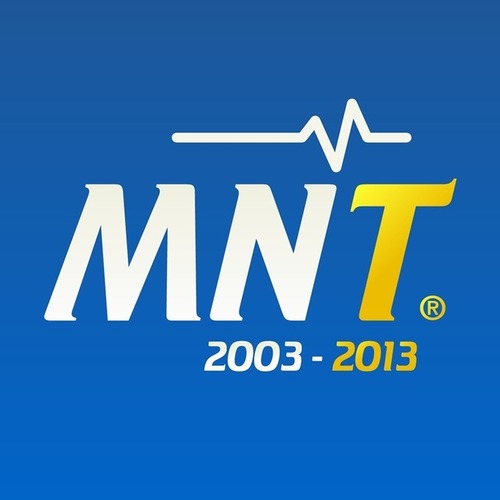 Despite several campaigns to increase numbers of defibrillators in public places – and the English government’s acknowledgement of their life-saving role – public access to them is low, as is understanding of their use, says a new UK study. The findings imply it would be a different story if defibrillators were as accessible and as well understood as fire extinguishers.

Estimates from the British Heart Foundation (BHF) suggest around 60,000 out of hospital cardiac arrests occur in the UK every year.

A defibrillator – also called an automated external defibrillator or AED – is a device that delivers an electric shock to the heart of someone who is having a cardiac arrest. Prompt use of an AED can shock the heart back into rhythm.

Acting quickly when someone is in cardiac arrest before the ambulance arrives can save their life. Every minute without CPR and defibrillation reduces their chance of survival by 10%.

The aim of the new UK study was to find out how available AEDs were, given the effort that has been put in over the last 10 years to promote and deploy them in public places, such as shopping centers and train stations.

The study was conducted by researchers from the University of Southamptom, working with the South Central Ambulance Service, and it is published in the journal Heart.